The travel trade and market plans are often modified to attract the younger demographic of the population. Hence, the importance of Gen Z or millennials were extremely high. As the new travel trends and surveys, the focus now moves on to Generation Alpha – the children of the millennials though.

The Generation Alpha or those who are born between 2010 and 2025 are increasing rapidly. At the end of 2025, their population is estimated to be around 2 billion in the world. Compared to their parent generation, Generation Alpha arrives with a high level of technology integration – social media, smartphone and various apps, they learn hands-on from the virtual world.

On the other hand, their parents’ spending behaviour is influenced by the seamless and integrated personalised online experience of the Gen Alphas. For these reasons, the marketers flock to Gen Alpha as they offer new challenges and opportunities. 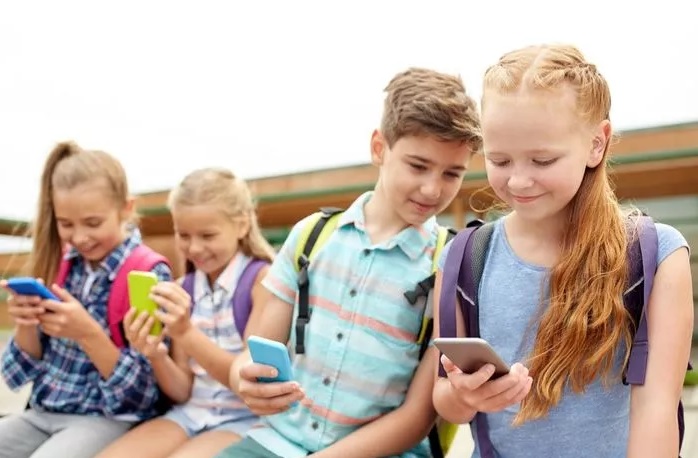 It is seen that a family with Gen Alpha members takes three or more family trips in average every year. If we consider the total Gen Alpha family trips, it is seen that 28 percent of them were for family play vacations, 27 percent for relax and leisure, 13 percent for visiting family. The preferred mode of travel in such families is rather aerial with 54 percent, followed by car at 47 percent. Long-distant railroad is preferred by 7 percent, long-distance bus is for 5 percent and boat/ferry is preferred by 5 percent.

For selecting the destination location and type, the Gen Alpha members influence the family decision directly or indirectly.

Gen Alpha – the digitally adept generations were influenced by visual and audio-visual information which showcased kid-friendly attractions, (33 percent) while 27 percent of them collected information from online data, friend, family or peers. Thus the Gen Alpha take a direct part in the decision making process. The older ones, who are in the age of eight and over, are native to online platforms and find the deals and offers easily

For family travellers, in 95 percent cases, the main goal is families’ entertainment while deals and value offers are the priority of 89 percent, outdoor activities like water sports are important for 85 percent. Kid-friendly attractions or theme parks lie at 85 percent too.

In the survey, 94 percent of adults took the final decision while Gen Alphas influenced their parents to select the destination in 64 per cent of them, 57 percent for the activities, 37 percent for both the length of the trip and the hotel selection.

According to Expedia Group Media Solutions senior director, Andrew Van der Feltz, these new developments can be a bit challenging for the marketers. In the traditional way, it is done targeting the end-user/decision-maker or the adults. In this case, children being influential to the process, make it challenging. An inclusive travel trade targeting the Gen Alpha as well as their parents online, and at selective offline methods could lead to a successful travel campaign plan in the coming decade.