Charlotte Svensson is appointed as the new Executive vice president and Chief Information Officer (CIO) as of February 1, 2020 at SAS.  Charlotte has a broad background and experience with different industries. She was responsible for handling one of the largest transformations within the logistic industry, the mail business, as well as building a new profitable digital revenue stream at her recent position as a part of PostNord’s Group Leadership team. Prior to Postnord, Charlotte was CIO and CDO at Bonnier News and CTO of Bonnier Group. 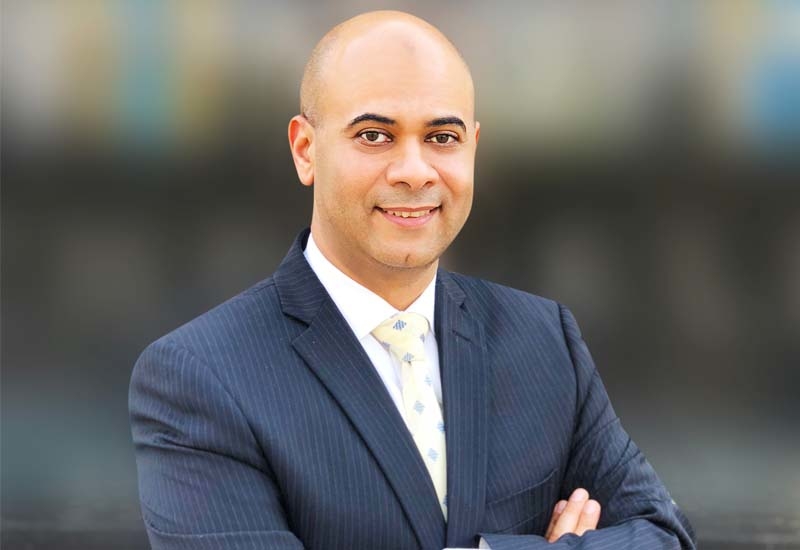 Mohamed Hassan Youssef is appointed as the Regional Director of Business Development at La Vie Hotels & Resorts, Australia for the Middle East, North Africa and Europe. Mohamed has an impressive track record with over two decades of exceptional experience in the hospitality industry, including 10 years in the UAE working with various leading brands. Speaking fluent Arabic, French and English, an Egyptian national, Mohamed began his career with global brands like Sonesta Hotel & Nile Cruises, Swissotel Sharm El Sheikh and Concorde Hotels & Resorts. 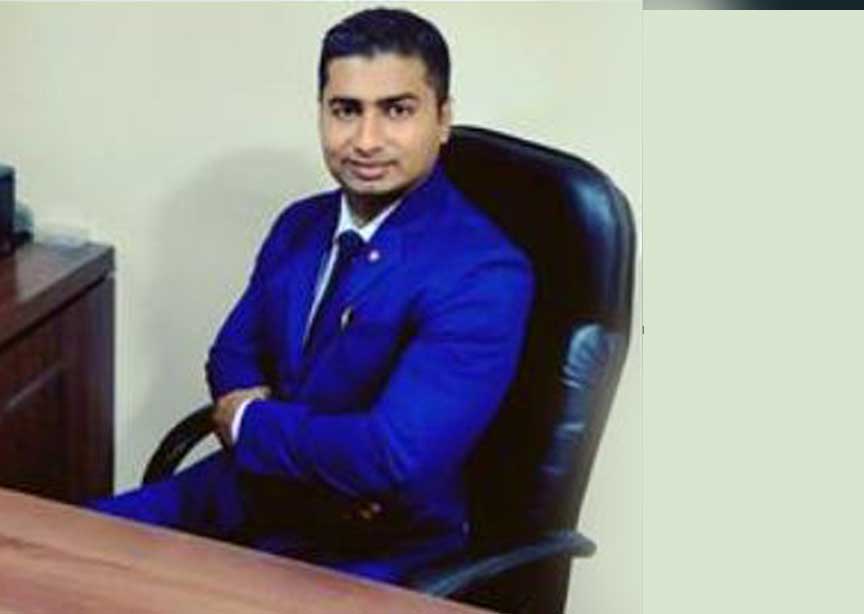 Yasin Shaikh appointed as Regional Manager – Revenue & Distribution effective January 2020 at Absolute Hotel Services India.  He will be looking after company’s revenue function alongside development and implementation of right rate strategy and will be responsible for optimising business opportunities and maximizing yield for all operating and yet to open properties. Yasin has over a decade of intense exposure in hotel operations, entry point being Front Office, subsequently moving to Reservations and further on to Revenue and Distribution. He started his career with the Balsams Grand Resort Hotel in New Hampshire USA, and further has worked with global brands with large room inventory upto 400 rooms like Mövenpick Hotel Riyadh and Ramada Hotel and Convention Centre Mumbai. 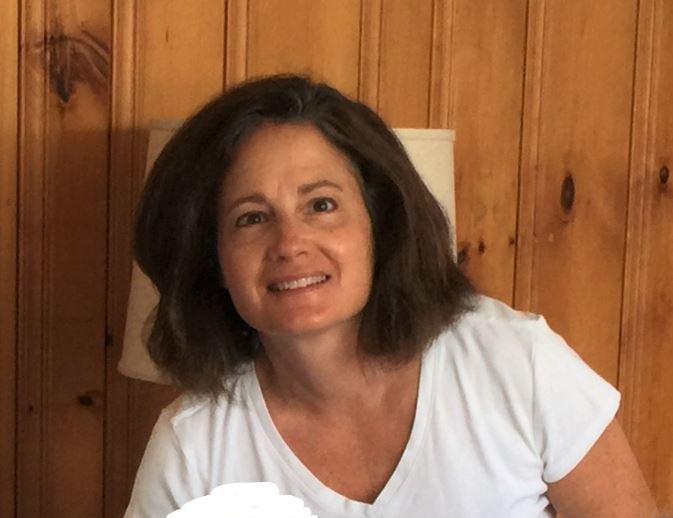 Susan Wolfe was announced to join The Pacific Grove Museum of Natural History Museum as their Development Director. Wolfe has 25 years work experience in development and communications for nonprofits, governments and education institutions on three different continents. She has lived on the Monterey Peninsula for 10 years and has worked for both the Middlebury Institute of International Studies and York School in their advancement offices. Prior to moving to California, Wolfe worked in public relations and government relations for the Vienna International School, Sesame Workshop, the United States Agency for International Development, the Australian Agency for International Development, the National Conference of State Legislatures, and the Connecticut State Senate.

Balsley will be accountable for IHG® Rewards Club, IHG’s global loyalty program that spans 16 hotel brands and strategic partnerships that help deliver a differentiated guest experience and enhanced revenues. Previously, Balsley served as Senior Vice President, Global Marketing, Mainstream Brands where she was responsible for developing and delivering brand strategies that enhance the guest experience and drive sustainable brand performance. Since joining IHG in 2007, she has held leadership roles across the Americas region including strategy and brands and marketing.

Succeeding Balsley as Senior Vice President, Global Marketing, Mainstream Brands, Gribble will be responsible for global performance of some of the industry’s most iconic brands. In her over 16-year tenure at IHG, Gribble previously served as Vice President, Holiday Inn Express, avid hotels and Atwell Suites, where she led significant improvements to the Holiday Inn Express brand and worked alongside Heather Balsley to launch avid hotels and Atwell Suites.  She also served in Crowne Plaza brand management and portfolio-wide marketing services roles in the Americas region. 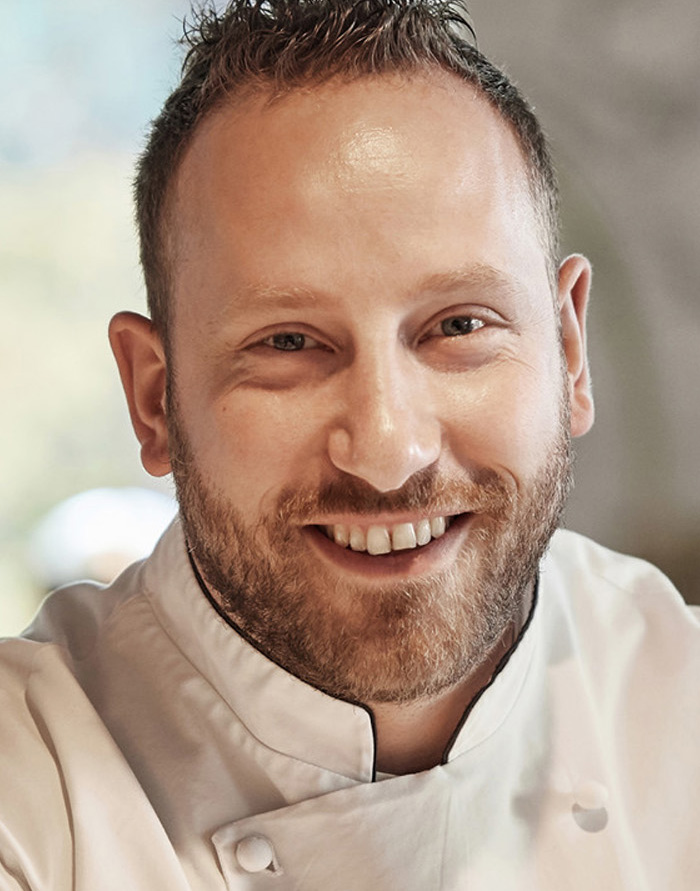 Daniele Polito is appointed as the new Chef de Cuisine at the Hotel’s Italian restaurant Boccalino, where he will oversee and lead the culinary operations.   A seasoned chef with 20 years of experience in Italy and around the world, Chef Polito will share with the Boccalino team his authentic Italian flavours and carefully-curated dinner menus with his personal favourites. Chef Polito began his career through several restaurants, starting in Norcia in the province of Perugia and then ventured to the north of Italy to Varese and Verona where he worked in Michelin-star restaurants.