A city with a soul that is eternally young to the core and a very clear idea about enjoying life – New Orleans, clearly worthy of its nicknames, ‘The Big Easy’ and ‘The City That Care Forgot’. It is a major economic and commercial hub for the broader Gulf Coast region of the United States by the Mississippi River in south-eastern Louisiana. Popularly known as ‘Crescent City,’ it is characterized by festivals all through the year. Hence, the city enchants visitors with its cross-cultural and multilingual heritage, along with an array of colourful events almost every weekend.

Founded in 1718 by French colonists, subsequently traded to the United States in 1803, the historic heritage still runs deep within the heart of the city. The French Quarter, known for its French and Spanish Creole architecture in one and the pulsating nightlife along Bourbon Street on the other.

Home to numerous annual celebrations in New Orleans, the most well-known is Carnival or Mardi Gras (French for ‘Fat Tuesday’). It officially begins in March on the Feast of the Epiphany. Mardi Gras is one in must-to-do lists for a major percentage of global tourists. It is the final and grandest day of festivities, the last Tuesday before the Catholic liturgical season of Lent. Locals and tourists alike party, eat, dress and catch beads at parades all month long. 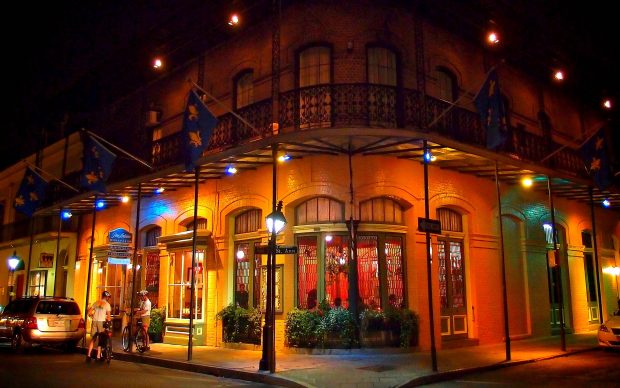 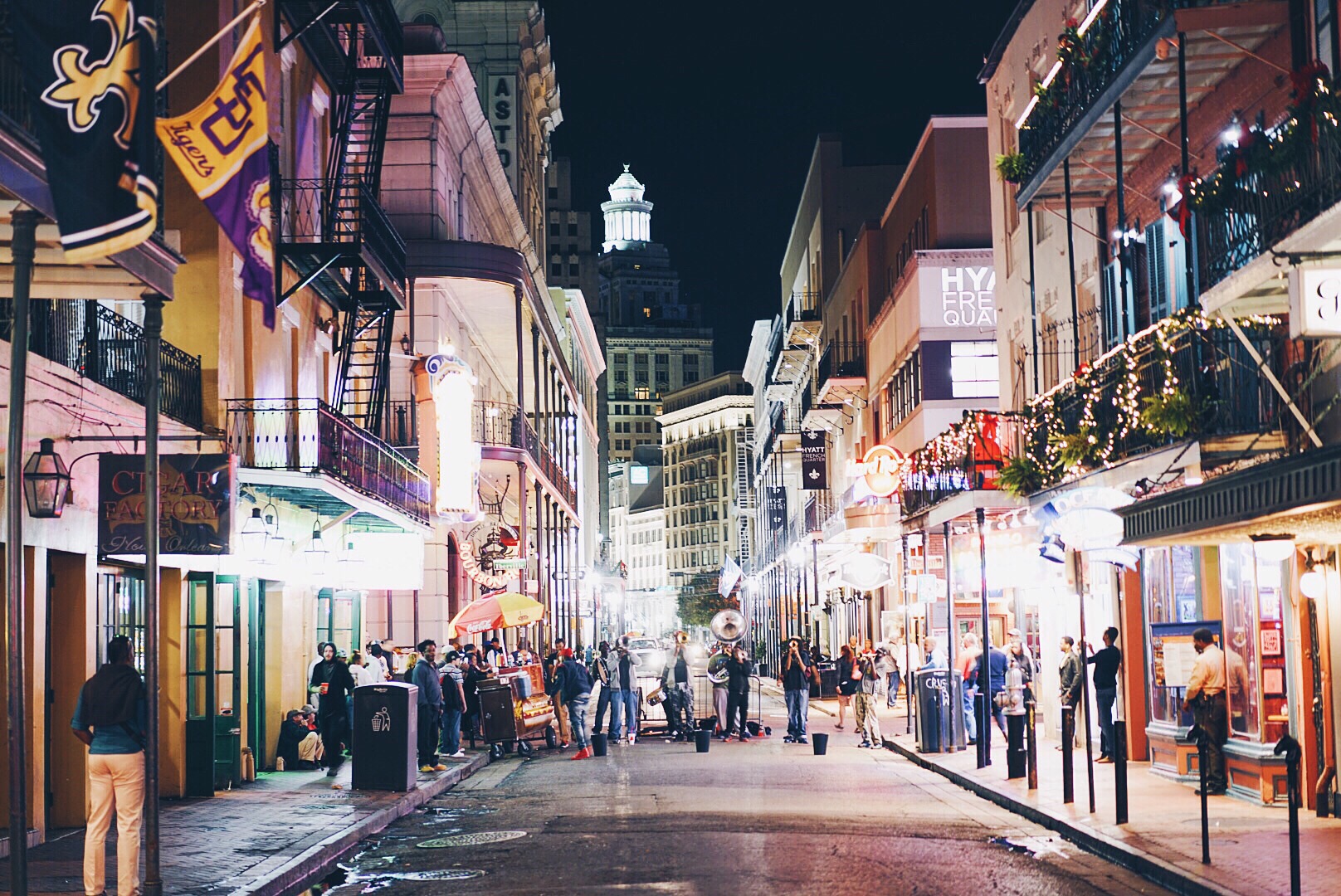 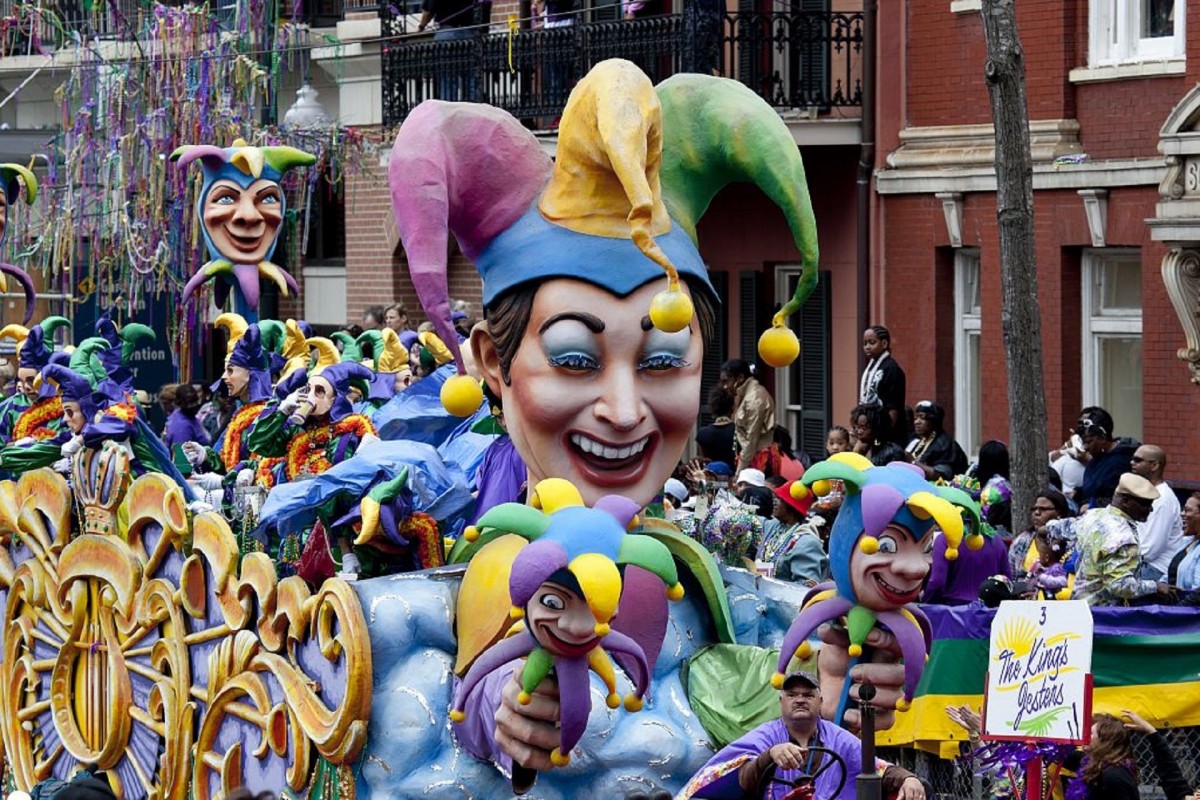 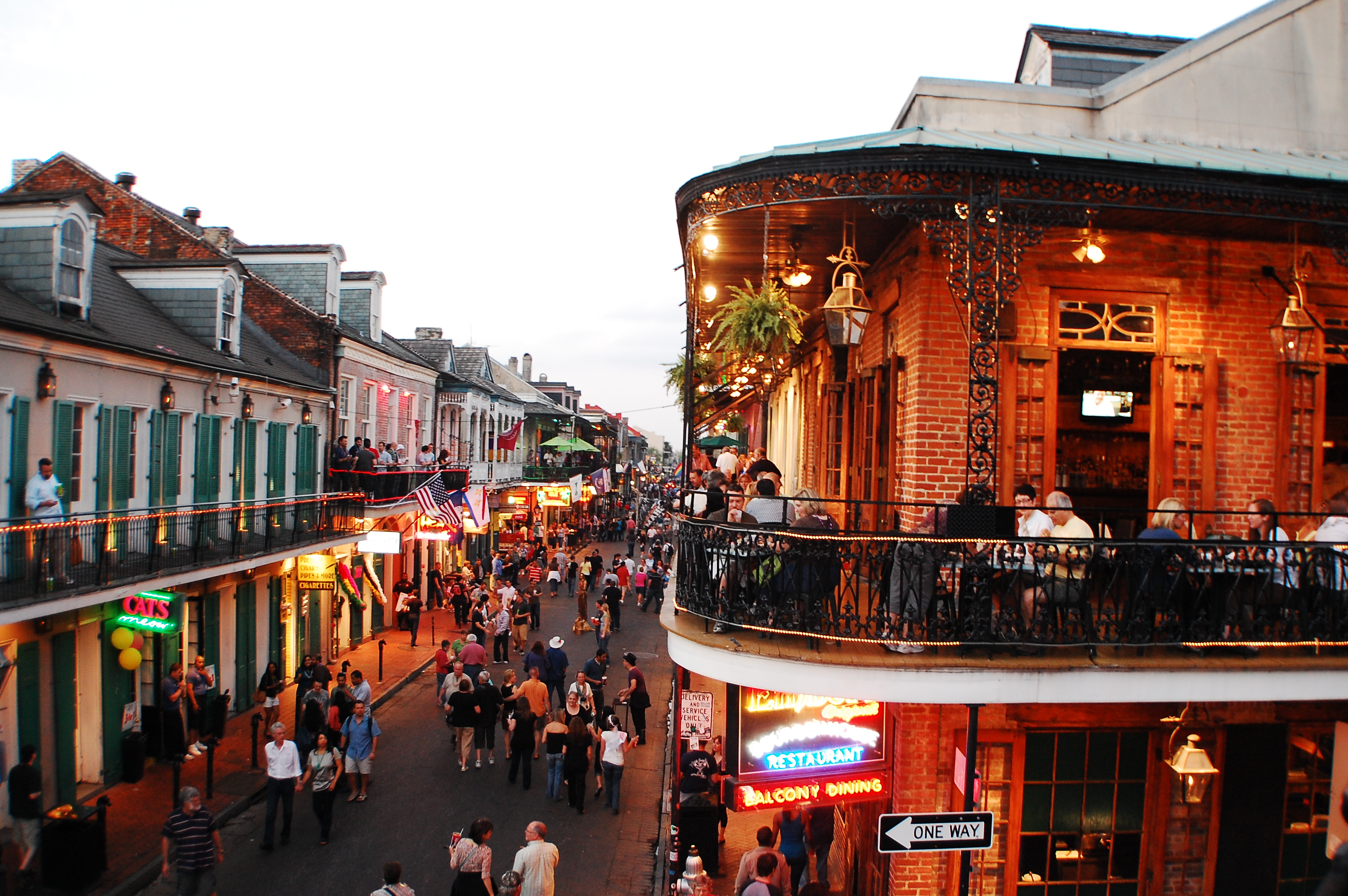 The city hosts many amazing music festivals, among them the most magnificent one is the New Orleans Jazz & Heritage Festival, commonly known as ‘Jazz Fest.’ Besides, the ‘Voodoo Experience (Voodoo Fest) and the Essence Music Festival are other major festivals including local and international artists. In addition, the French Quarter Festival and the Tennessee Williams or New Orleans Literary Festival are popular ones.

From 2002, change in tax policies and incentives resulted in substantial increase in film and television productions centred in this city. It was dubbed as ‘Hollywood South.’ The major screen presence of this city and around includes The Pelican Brief, Runaway Jury, All the King’s Men, Déjà Vu, The Curious Case of Benjamin Button and 12 Years a Slave. The popular spin-off of the Vampire Diaries, ‘The Originals’ focused on the history, lore and cultural mystics of New Orleans.

Often called the Crown Jewel of New Orleans, the French Quarter or Vieux Carré is one of the most magnificent neighbourhoods. It was the colonial-era city, bounded by the Mississippi River, Rampart Street, Canal Street and Esplanade Avenue. Most popular attractions in the Quarter include the French Market, Bourbon Street, St. Louis Cathedral, Jackson Square and Preservation Hall. The old New Orleans Mint, a former branch of the United States Mint, presently operates as a museum.

The music-buffs are in for a treat when they visit New Orleans. The city historically has been a significant melting pot for music, with the amalgamation of its European, Latin American and African cultures. Since early American days, the unique musical heritage originated from a unique blending of European musical instruments with African rhythms. It was the only North American city to have allowed slaves to gather in public and play their native music, mainly in Congo Square, at present Louis Armstrong Park. New Orleans gave birth to a revolutionary indigenous music style, jazz.

The Louis Armstrong Park area contains the New Orleans Jazz National Historical Park. The city’s unique musical culture is on display in its traditional funerals marches too, known as the Jazz funerals. Later, New Orleans was home to a distinctive brand and blues that finally contributed greatly to the growth of rock and roll.

The city’s unofficial motto is ‘let the good times roll’. To feel in reality the city vibe, take a tour through the historical garden district, dine with gastronomic cuisines, relax in a jazz club or join the crowds on Bourbon Street. The city had its shares of dark times and it came back stronger, even after the hurricane, Katrina.