With over 17 years of experience in the hospitality industry, Ahsan Ali Khan has been appointed as the new Director of Engineering in The Millennium Airport Hotel Dubai. Previously Ahsan’s employment was with Radisson Blu

Hotel where he held the position of Cluster Chief Engineer and prior to this he worked with international chains like Oberoi Hotels & Resorts, Accor, Sheraton and Radisson. Ahsan’s was declared as the grand winner of ‘India Hotelier Awards 2011’ for ‘Chief Engineer of the Year’ category and considered it as one of his greatest achievements. Ahsan holds a Bachelors’ degree in Engineering (Mechanical Engineering) from National Institute of Engineering & Technology in India. He also has Electrical Engineering diploma from IASE University.

Vinay Dube has been appointed as GoAir’s Chief Executive Officer. After quitting the defunct Jet Airways in May 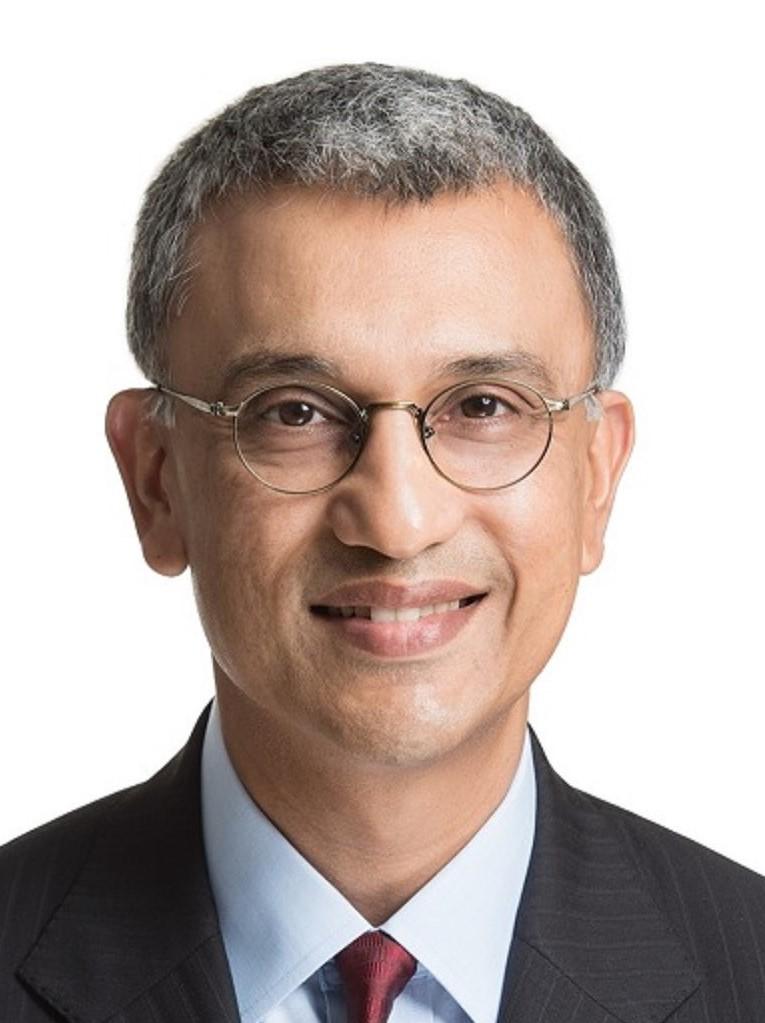 2019, he took up the role of an advisor to the carrier. Dube has served as Senior Vice President, Asia Pacific at Delta Airlines earlier, CEO at Delta Technology LLC, Vice President, Consulting & Marketing Solutions at Sabre Airline Solutions.

The Caribbean Hotel and Tourism Association (CHTA) elected Brian Frontin, a Trinidadian as the President of the 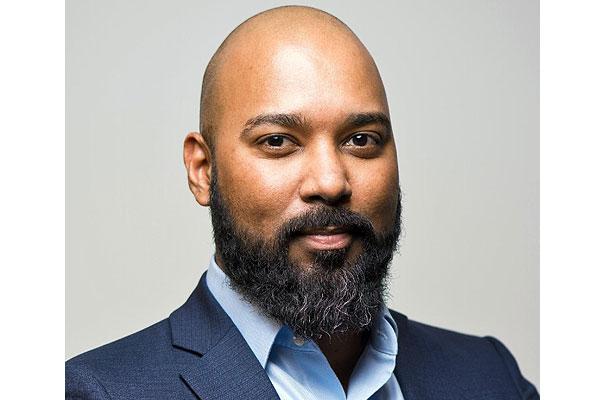 Caribbean Society of Hotel Association Executives. He will tackle human capital development, governance and sustainability over the reins from hotel and tourism association executive Stacy Cox of the Turks and Caicos Islands.

Polino as their General Manager. The operations of 216-room oceanfront resort including the resort’s four distinct dining concepts: Atlantikos, The Grill at St. Regis, The St. Regis Bar and La Gourmandise as well as the Forbes Five-Star Remede Spa will be overseen by Polino. With his 17 years of experience in global luxury hotel, resort and restaurant operations, Polino joins The St. Regis Bal Harbour Resort. He started his career as Assistant Director at Monaco’s Hotel de Paris in Monte-Carlo for food & beverage.

travel experiences worldwide will be led by Amy from Tour Radar’s Vienna headquarters. Most recently, Amy served as Director of Product at Booking.com, where she led Booking Home, the company’s alternative accommodation product segment that brings a wealth of leadership experience to TourRadar.